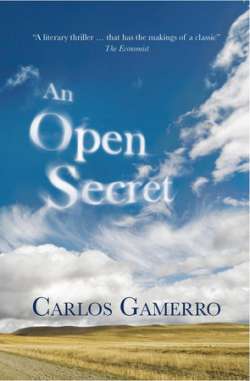 Darío Ezcurra is one of the thousands of Argentinians unlucky enough to be 'disappeared' by the military government - murdered by the local chief of police with the complicity of his friends and neighbours.
Twenty years later, Fefe returns to the town where Darío met his fate and attempts to discover how the community let such a crime happen. Lies, excuses and evasion ensue - desperate attempts to deny the guilty secret of which the whole community, even Fefe himself, is afraid.