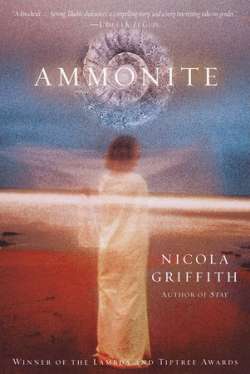 Change or die: the only options available on the Durallium Company-owned planet GP. The planet's deadly virus had killed most of the original colonists -- and changed the rest irrevocably. Centuries after the colony had lost touch with the rest of humanity, the Company returned to exploit GP, and its forces found themselves fighting for their lives. Afraid of spreading the virus, the Company had left its remaining employees in place, afraid and isolated from the natives.
Then anthropologist Marghe Taishan arrived on GP, sent to test a new vaccine against the virus. As she risked death to uncover the natives' biological secret, she found that she, too, was changing, and realized that not only had she found a home on GP -- she herself carried the seeds of its destruction . . .
WINNER OF THE LAMBDA AND TIPTREE AWARDS