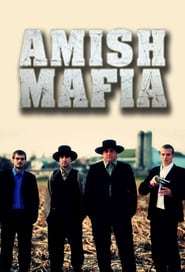 Amish Mafia is an American television series on the Discovery Channel. The series debuted on December 12, 2012. It was announced in March 2013 that the series had been renewed for a second season of eight episodes, which premiered August 13, 2013.