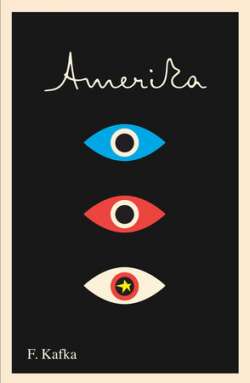 Kafka began writing what he had entitled Der Verschollene (The Missing Person) in 1912 and wrote the last completed chapter in 1914. But it wasn’t until 1927, three years after his death, that Max Brod, Kafka’s friend and literary executor, edited the unfinished manuscript and published it as Amerika. Kafka’s first and funniest novel, Amerika tells the story of the young Karl Rossmann who, after an incident involving a housemaid, is banished by his parents to America. Expected to redeem himself in this magical land of opportunity, young Karl is swept up instead in a whirlwind of dizzying reversals, strange escapades, and picaresque adventures.