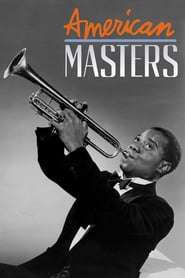 American Masters is a PBS television show which produces biographies on artists, actors and writers of the United States who have left a profound impact on the nation's popular culture. It is produced by WNET in New York City. The show debuted on PBS in 1986. Groups or organizations featured include: Actors Studio, Algonquin Round Table, Group Theatre, Sweet Honey in the Rock, Women of Tin Pan Alley, Negro Ensemble Company, Juilliard School, the Beat Generation, The Singer-songwriters of the 1970s, Sun Records, Vaudeville, and Warner Bros. Pictures.

How To Watch American Masters