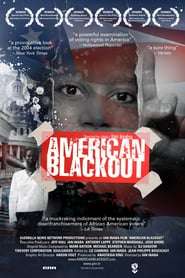 Chronicles the recurring patterns of disenfranchisement witnessed from 2000 to 2004 while following the story of Georgia Congresswoman Cynthia McKinney, who not only took an active role in investigating these election debacles but also found herself in the middle of one after publicly questioning the Bush Administration about the 9-11 terrorist attacks.