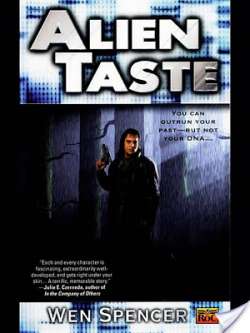 Ukiah Oregon is quickly becoming one of the greatest trackers in the country. Some call it luck—those closest to him call it instinct. Abandoned as a child, he was found running with a wolf pack. Now, in his job as a private investigator, he puts his nose to the ground to track down missing persons and fugitives from the law. A heightened sense of smell and taste—plus a photographic memory—make him an invaluable asset to his partner. But when Ukiah kills a crazed young woman in self-defense, he draws the attention of the FBI’s most wanted: a violent and elusive gang known as the Pack. And it won’t be long before Ukiah discovers just how much he has in common with the Pack: a bond of brotherhood, blood...and destiny.