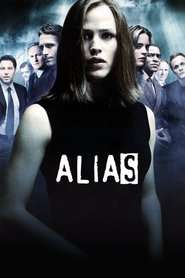 Sydney Bristow was recruited as a freshman in college by a black ops division of the CIA, called SD-6. For seven years, she was a loyal and dedicated agent. Though she has just recently discovered that SD-6 is not actually affiliated with the CIA. Instead, it is a branch of the Alliance of Twelve, an international crime operation that is an enemy of the United States of America. After SD-6 betrays her, Sydney turns to the CIA and begins working as a double agent. Her aim is to destroy SD-6 from within.

How To Watch Alias