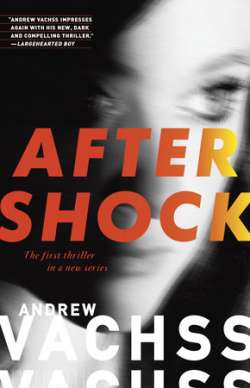 FIRST IN A NEW SERIES

Dell, an ex-Legionnaire was working as a mercenary when he first saw Dolly, a nurse with Médecins Sans Frontières. When they later married, Dell abandoned his work, and Dolly shed her identity. But not her calling—she became a teacher, confidant, and defender of dozens of teenagers in their Coastal Oregon village. When the star softball pitcher guns down a popular boy on the last day of school, Dolly knows this is no "school shooting". She goes all-in to protect "Mighty Mary" McCoy, even to the extent of unleashing her lethal husband.

As Dolly uses her contacts to gain access to medical secrets, Dell returns to his no-boundaries past. Using guile, extortion, shadow networks--and, finally, an act of terrorism—he uncovers the secret MaryLou was willing to sacrifice her own life to protect . . . a soul-killing rite of passage demanded of the town’s most vulnerable girls, with her baby sister next on that list.