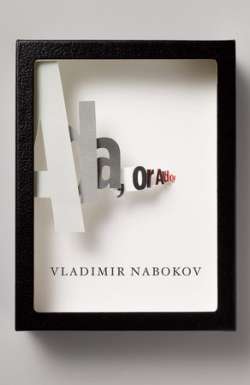 This is the first American edition to include the extensive and ingeniously  sardonic appendix by the author, written under the anagrammatic pseudonym Vivian Darkbloom.