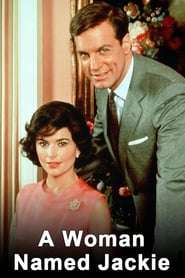 A Woman Named Jackie is a 1991 American made for television miniseries chronicling the life of Jacqueline Kennedy Onassis. It was based on C. David Heymann's 1989 book of the same title.

How To Watch A Woman Named Jackie