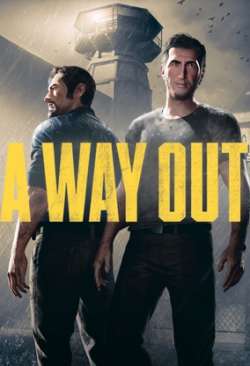 A Way Out is a couch or online co-op only game where you play the role of one of two prisoners in a daring escape over and beyond the prison walls. What begins as a thrilling escape quickly turns into an emotional adventure unlike anything seen & played before. A Way Out is a two-player experience. Each player controls one of the main characters, working together to escape the prison and continue beyond into each character?s lives. It is a game that explores the notion of trust, companionship and facing up to consequences.