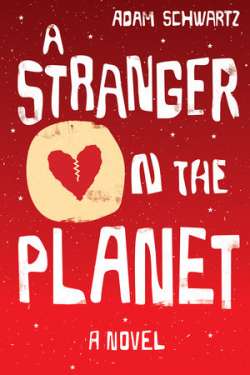 A Stranger on the Planet

In the summer of 1969, twelve-year-old Seth lives with his unstable mother, Ruth, and his brother and sister in a two-bedroom apartment in New Jersey. His father lives with his new wife in a ten-room house and has no interest in Seth and his siblings. Seth is dying to escape from his mother’s craziness and suffocating love, her marriage to a man she’s known for two weeks, and his father’s cold disregard.

Over the next four decades, Seth becomes the keeper of his family’s memories and secrets. At the same time, he emotionally isolates himself from all those who love him, especially his mother. But Ruth is also Seth’s muse, and this enables him to ultimately find redemption, for both himself and his family.