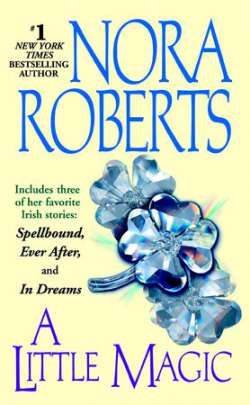 A bewitchingly beautiful lady casts a thousand-year love spell on the man of her dreams—and unleashes a nightmare that only true love can conquer...

An ancient star pendant sends an enchanting woman to an otherwordly land—where she introduces a skeptical stranger to the magical powers of love...

A beautiful young woman is drawn to a castle in the forests of Ireland and becomes the link to a stranger’s past—and the curse that has trapped him forever in the eternity of his own dreams...