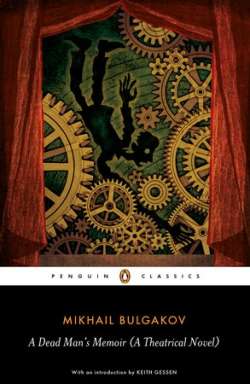 Best known for The Master and Margarita, Mikhail Bulgakov is one of twentieth-century Russia's most prominent novelists. A Dead Man's Memoir is a semi- autobiographical story about a writer who fails to sell his novel, then fails to commit suicide. When the writer's play is taken up for production in a theater, literary success beckons, but he is not prepared to reckon with the grotesquely inflated egos of the actors, directors, and theater managers.