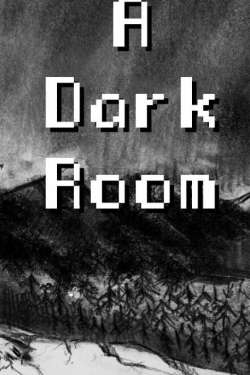 A Dark Room is an open-source software role-playing text-based game originally published in mid 2013 for web browser by Doublespeak Games. Later that year it was released in the App Store for iOS devices. In 2014 a prequel entitled The Ensign, which provided more insight into the world and its characters, was released for iOS.