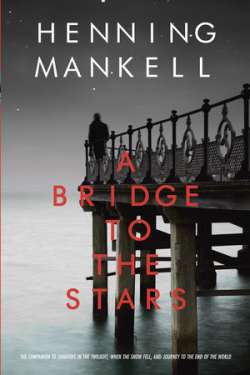 A Bridge to the Stars

This poignant novel explores how a unilateral decision can change a life.

While looking out his window one night, Joel sees a lonely dog on the street. Joel spots the animal again and begins sneaking out night after night, trying to find it. During these nocturnal outings, Joel discovers aspects of life he has never imagined. And then one night he discovers that his father’s bed, too, is empty.

As Joel investigates his father’s mysterious absences and continues to search for the dog, he discovers his own inner strength and learns about adult disappointments and needs.