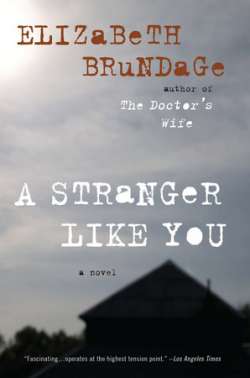 By the acclaimed novelist of All Things Cease to Appear

Hedda Chase is a top-flight executive producer at Gladiator Films, fast-tracked in the business since she graduated from Yale. An aggressive businesswoman, she recently pulled the plug on a film project initiated by one of her predecessors. The screenwriter on the project was Hugh Waters, a wannabe with a dead-end marriage and a day job at an insurance company. This script was his ticket out-until Hedda tampered with his plans, claiming his violence was over the top, his premise not credible, and his ending implausible. Hugh decides to prove otherwise by staging his script’s ending and casting Hedda Chase as the victim. He flies to Los Angeles and finds Hedda, kidnaps her, and locks her in the trunk of her vintage BMW in the parking lot at LAX. He leaves the keys in the ignition, the parking ticket on the dash, and lets “destiny” take its course.

This is the set-up for a troubling, smart, deadly look at women and images of women, at media as a high-stakes game and the selling of a war as theatre. Brundage’s Los Angeles is a casual battleground that trades carelessly in lives and dreams. As always, her characters are complicated, surprising, and intense in this high velocity, provocative novel.