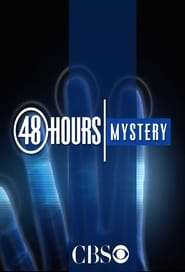 48 Hours is an American documentary television series that airs on CBS. The series has been broadcast on the network since January 19, 1988. The series airs Saturday nights at 10 p.m. /9 p.m. as part of the network's placeholder Crimetime Saturday block; as such, the series is currently one of only two remaining first-run prime time programs airing Saturdays on the major U.S. broadcast television networks, along with Univision's Sabado Gigante. The program sometimes airs two-hour episodes or two episodes in a row on Saturday night depending on the subject involved or to counterprogram other networks.