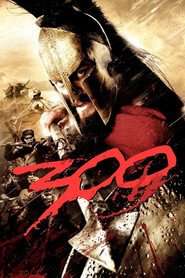 In 480 B.C. during Battle of Thermopylae, the King of Sparta led his army against the advancing Persians. The battle is said to have inspired all of Greece to band together against the Persians, and helped usher in the world's first democracy.