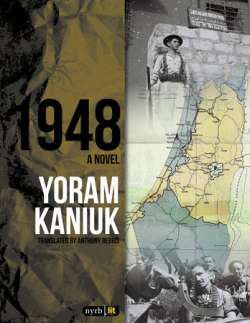 Sixty years after fighting in Israel's War of Independence, Yoram Kaniuk tries to remember what exactly did—and did not—happen in his time as a teenage soldier in the Palmach. The result is a touchingly poignant and hauntingly beautiful memoir that the author himself considers a work of fiction, for what is memory but one's own story about the past?

Eschewing self-righteousness in favor of self-criticism, Kaniuk's book, winner of the 2010 Sapir Prize for Literature, is the tale of a younger man told by his older, wiser self—the self who realizes that wars are pointless, and that he and his friends, young men from good homes forming an offbeat band of brothers, were senseless to see glory in the prospect of dying young. But it is also a painful, shocking, and tragically relevant homage to the importance of bearing witness to the follies of the past, even—or especially—when they are one's own.