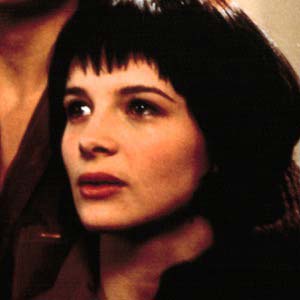 The Unbearable Lightness of Being

Overview… a woman with a more complicated life than it might first appear. With prominent surgeon Tomáš as a husband, it would seem that Tereza’s life would be wonderful in Prague during the sixties. But it’s not that simple. Picking up photography after moving from the countryside, Tereza spends her time wandering the city in an attempt to get her mind off the political instability of the time – and her husband’s blatant affairs.

Personality… subdued and introspective. Tereza is deeply affected by others’ actions, including those of her unfaithful husband. She internalizes these feelings, often trying to change herself in response to criticism while maintaining a strong outer appearance. A tolerant person, Tereza is able to persist through situations that bother her, but she does reach a threshold after which she is not afraid to be bold and act independently.

Tereza's popularity ranking on CharacTour is #3864 out of 5,600+ characters. See our top-ranked characters and read their profiles.