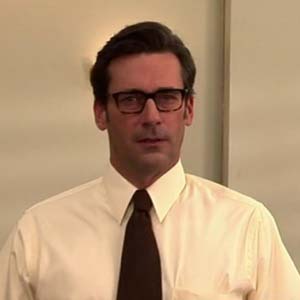 Overview... a charismatic cult leader. As the “senior prophet and CFO of Savior Rick’s Spooky Church of the Scary Apocalypse,” Reverend Richard Wayne Gary Wayne lured four women, including Kimmy Schmidt, into his underground bunker. He then convinced them that the outside world was destroyed in a terrible catastrophe and spent the next 15 years treating them as his personal slaves. But now that they’ve been freed, Wayne is finally put on trial for his actions.

Personality... manipulative and delusional. It’s clear that Wayne sees the world in a very skewed way; he’s created his own religion (featuring Gosh and Jeepers instead of God and Jesus) in order to justify imprisoning women. Yet few people are able to recognize Wayne’s villainy because he uses his handsome looks and folksy charm to get people on his side. Wayne has spent his entire life getting exactly what he wants and it will take a powerful, unbreakable person to finally stop him.

Richard Wayne Gary Wayne's popularity ranking on CharacTour is #5396 out of 5,600+ characters. See our top-ranked characters and read their profiles.