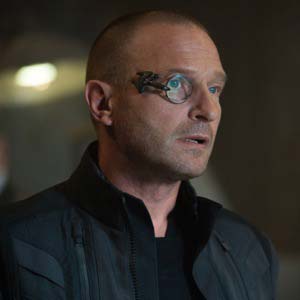 Overview... HYDRA leader based in the Eastern European nation of Sokovia, this monocle-clad mad man has led experiments on super-powered individuals. Only two have survived – the Maximoff twins Wanda and Pietro. You might know them better as Quicksilver and the Scarlet Witch, and they’re von Strucker’s best chance at world domination.

Personality... diabolical, immoral, and deathly curious in the supernatural. His organization HYDRA originated during World War II as an offshoot of the Nazis, which says a lot about his supremely twisted sense of right and wrong. He will not stop short of world domination or death. His arch-enemies, The Avengers, have a clear preference between the two.

Baron Wolfgang von Strucker's popularity ranking on CharacTour is #1896 out of 5,600+ characters. See our top-ranked characters and read their profiles.